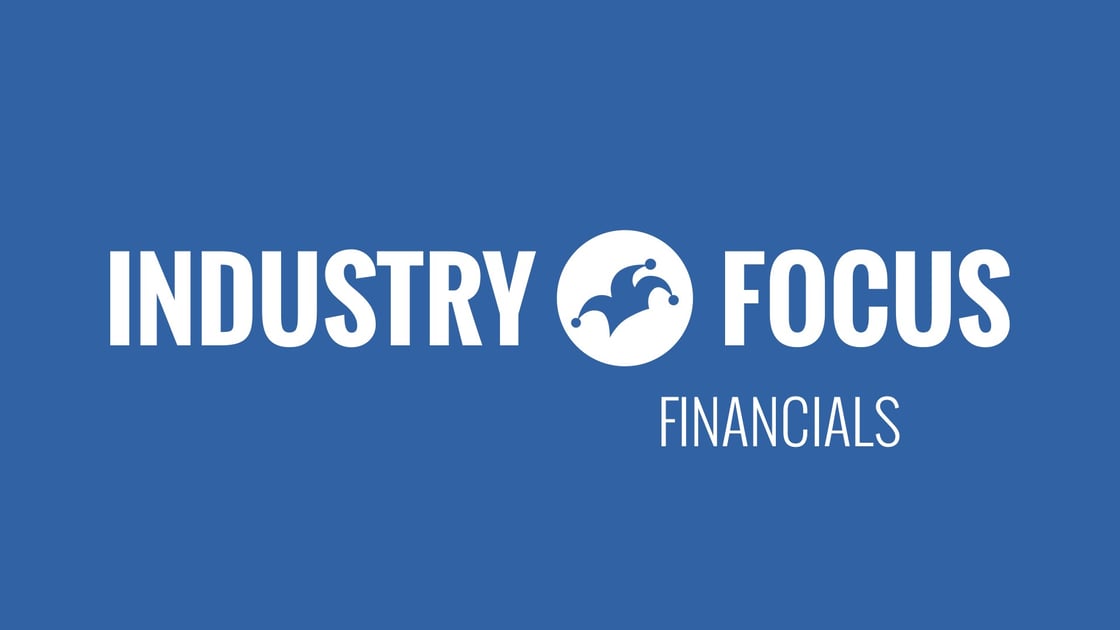 On this edition of Industry Focus, host Michael Douglass and Fool contributor Matt Frankel discuss personal finance — in particular, how to approach the stock market. Only 52% of Americans own stocks, including through indirect sources such as mutual funds or a 401(k). Many Americans are hesitant to invest in stocks because of their volatility, but over long periods of time, there’s really no better place to put your money. Michael and Matt take a closer look.

A full transcript follows the video.

Matt Frankel: Sure. It might surprise people to learn that just over half of U.S. adults own stock, 52%. This may not sound too surprising at first, when you think about how many people you know that actually buy individual stocks, but this includes things like 401(k)s, owning a stock through a mutual fund, college savings plans, things like that. Almost half of all Americans don’t even own stocks indirectly. And this is sharply down from before the Great Recession hit about eight or nine years ago.

Douglass: Yeah. The two things that really jump out to me from that, first off, there’s this fear of investing in individual companies, because it’s hard to pick winners and losers. It’s a lot of effort. Let’s face it, Matt, how long in a month do you spend thinking about individual investments?

Frankel: For my own, I would say, three or four hours a week, easily.

Douglass: I’m right around 15 or so hours a month myself. That’s lot of time. That’s time that you could spend doing, frankly, other things. And if you’re not willing to put in that time, then individual stock investing or beating the market through individual stock investing is going to be incredibly difficult. But the thing is, we have these things, index funds and exchange-traded funds or ETFs, that essentially give you that guaranteed exposure to the stock market for usually pretty minimal fees. And that’s really a great way to get an automatic diversification if you’re not going to spend the amount of time necessary to really figure out one stock over another.

Frankel: Yeah. People need to approach stock investing from a long-term perspective. Sure, in any given year, it’s completely possible, not even considered unusual, for the market to go down 20-30% in a year. It’s happened 10 times in the past 50 years. But, if you think about it from a long-term perspective, over any long period of time, the stock market has returned between 8-10%, depending on the time period you’re looking at, very consistently. So, people who are investing for the long-term, especially for retirement like in a 401(k), really need to think of it from that perspective.

Douglass: Agreed. The other thing that I think a lot of people fear is risk, and the possibility of losing their hard-earned money. And I get that. If you’re listening to this podcast, you are probably not one of those people, because we are an investing podcast. But the fact of the matter is, people often fear this idea of having their hard-earned money and watching it disappear. But the fact is, as you pointed out, Matt, long-term, the stock market is a much better compounder of wealth than most other forms of saving. It’s certainly better than cash.

Frankel: Definitely. As somebody who owned stocks before the financial crisis, I had a few bank stocks in my portfolio, too, so I completely get that it can be scary. But, having said that, this implies that some people with 401(k)s are putting their money in cash assets —

Frankel: Or bonds. But, cash assets, ironically, are the ones that lose value over time, despite what people think about it. Inflation erodes your purchasing power. Putting your 401(k) in cash is arguably the worst thing you can do in the long run.

Douglass: Yes. It’s the risk of losing some money in the short-term versus the near certainty of not having enough money over the long-term.